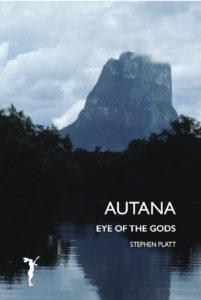 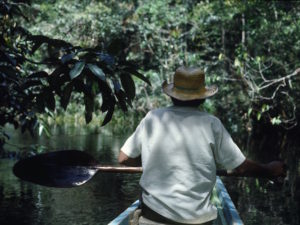 Juan, our Piaroa guide, paddling up Caño Manteco where its too narrow to use the outboard motor 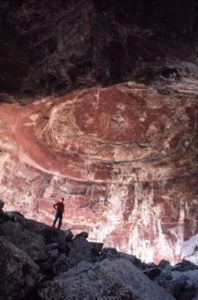 Charles Brewer-Carias in the main cavern of Autana, Venezuela 1971. One of the oldest caves in the world. 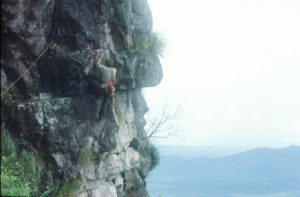 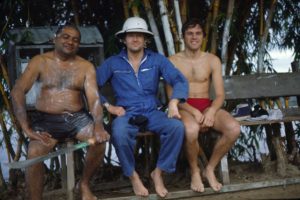 7 Comments on “Autana – Eye of the Gods”